Hypnosis is good for more than just suggestion 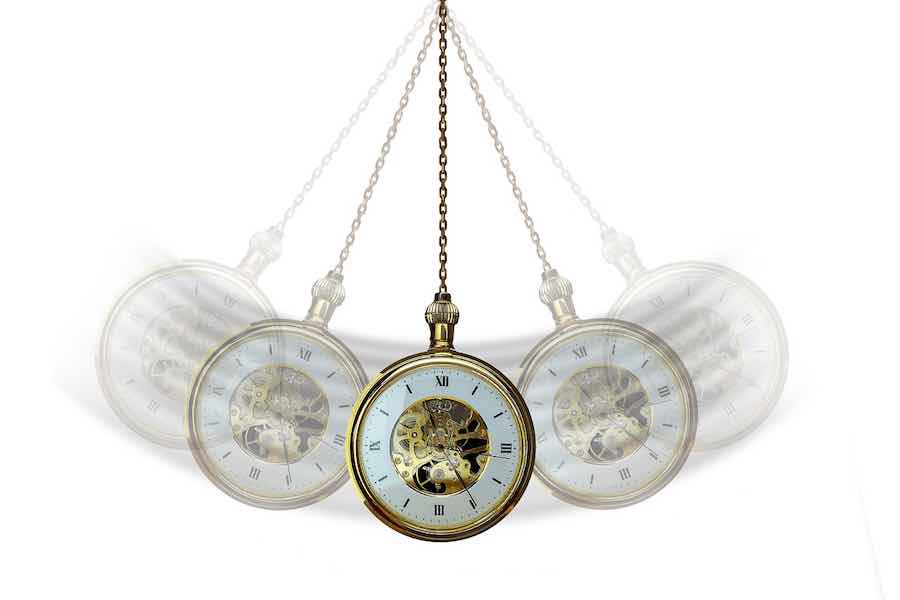 The use of hypnotism to plant suggestions is a very old practice.

Egyptian priests used the technique to implant suggestions into their patients as early as 1550 BCE.

The practice became prominent in the modern world following the publication of Ambrose-Auguste Liebeault’s “Sleep and its Analogous States” in 1866, followed not long afterwards by Hippolyte Bernheim’s “Suggestive Therapeutics” in 1889, and in the 20th century “Ericksonian” hypnosis techniques, along with those of NLP (neurolinguistic programming) took the lead in the practice of clinical hypnosis.

All of the above has led to the consequence that the popular perception about hypnosis is that it is all about inducing a hypnotic trance in the patient, and then implanting verbal suggestions in order to influence the patient’s unconscious.

While it is certainly true that this picture is a part of hypnosis, and even an important part of it, it does not quite give a complete picture of what hypnosis really is.

Although it is true that the trance state heightens the patients susceptibility to suggestion, this does not mean that the patient is totally passive throughout this process.

Hypnosis also serves to heighten the unconscious processes of the patient, so that the purpose of the trance state is not only about increasing suggestibility, but also about creating the opportunity for the unconscious mind of the patient to fulfill whatever motivated them to schedule their appointment to begin with.

To further debunk the image of the trance state as something merely passive, we need to address one of our beliefs as modern people that we are fully rational and in control, and mostly aware of our unconscious motivations.

The trance state allows patients to access their unconscious mind without as much interference from the conscious mind (which is something more like a busybody that thinks it knows it all but really doesn’t know what’s going on).

For example many patients will have a sudden flash of insight while under hypnosis that will bring greater clarity and understanding of their problem without the help of any conscious thinking through of the problem. Another benefit of this kind of unconscious insight is that it has a more lasting and permanent impact on the mind of the patient following their treatment than a conscious explanation would.

So rather than thinking of hypnosis simply as implanting suggestions into an uninvolved unconscious mind, it is much more accurate to see it as an activation of the unconscious mind that can bring insight and emotional healing in a much more profound way than through explicit or conscious reasoning about the problem.

Accordingly the role of the hypnotist is not only to induce a trance state and implant suggestions, but to remove the impediment of the conscious mind and let the unconscious mind actively solve the patient’s problem on its own.

I have seen first hand that hypnosis can be a powerful tool to help clients overcome issues.

I know that I can help you if you are ready to take that first step to taking back control of your health and well-being – physically, mentally, emotionally and spiritually.

I pride myself on being honest, thorough and highly ethical. Life experience has given me a natural empathy for those who seek my help.