Get A Free PHONE Consultation 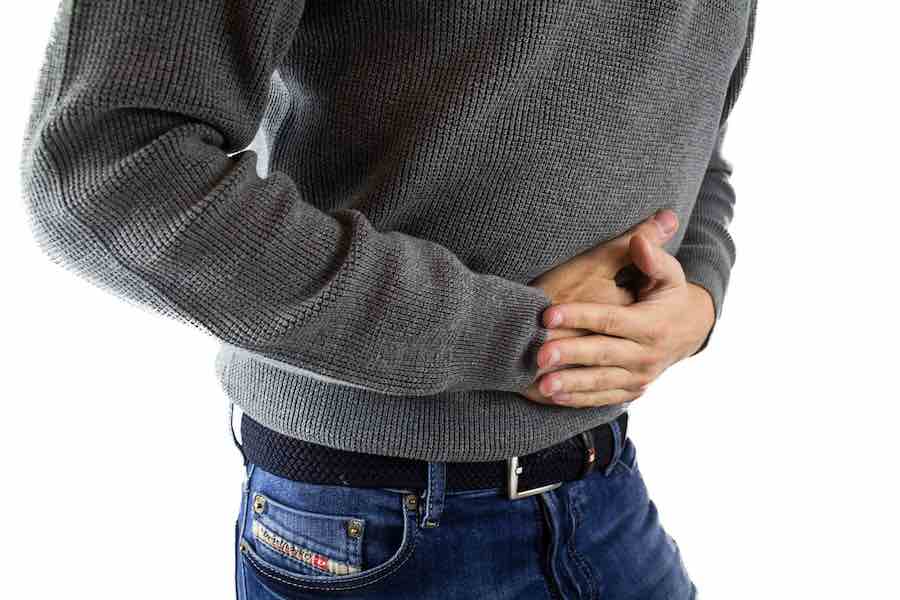 Hypnotherapy treatments for IBS is proving to be effective in alleviating symptoms and there is clinical evidence that supports this:

A body of recent research shows that for both children & adults with IBS, hypnosis treatment is highly effective in reducing bowel symptoms and can offer lasting relief for patients who do not respond to usual medical treatments.

What is IBS hypnosis?

Irritable bowel syndrome (IBS) is a condition in which stomach pain is associated with a range of symptoms.

Typically, these include intermittent abdominal pain accompanied by constipation, diarrhea, or alternating episodes of both. Other symptoms may also be present.

It is a common functional gastrointestinal (GI) condition with worldwide occurences in 10–15% of the population.

Functional disorders are conditions where there is an absence of structural or biochemical abnormalities on common diagnostic tests, which could explain symptoms.

The aim of the Hypnosis For IBS – Irritable Bowel Syndrome is to significantly reduce both the frequency of attacks and symptoms by:-

The exact cause of irritable bowel syndrome (IBS) is unknown, but most professionals think that it’s related to problems with increased sensitivity of the gut and digestion.

Many causes have been suggested – including infections,  inflammation, and certain diets – but none have been proven to directly contribute to IBS. 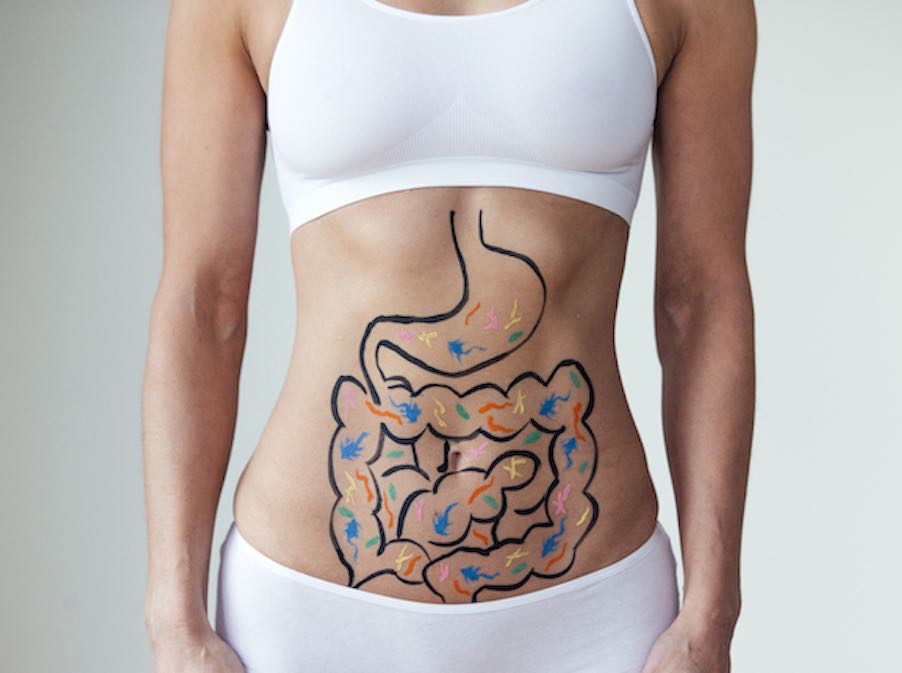 Located in Hilton, 3min from Fremantle