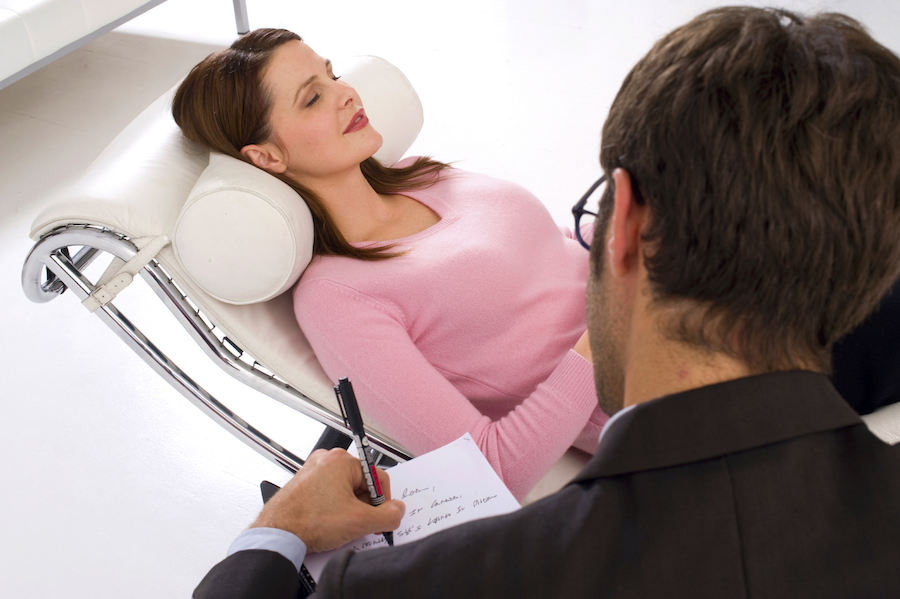 It is difficult to give an exact definition of what hypnosis is, much like with many other concepts related to consciousness or the mind.

Webster’s dictionary says that it is “a trance-like state that resembles sleep but is induced by a person whose suggestions are readily accepted by the subject”, or also “any of various conditions that resemble sleep.”

These definitions are by no means incorrect, but they do not provide a complete picture of what hypnosis really is.

People have debated whether hypnosis should be considered as an altogether altered state of mind, or just as a different aspect of our ordinary state of awareness.

Here are a few more definitions that reflect this diversion in people’s understandings of hypnosis:

And to be more precise one would have to mention that the hypnotic state does not always look like sleep; there are also conversational and waking hypnosis, for example. Most people imagine that one goes to sleep or loses consciousness entirely while under hypnosis.

Although it is possible for people under hypnosis to reach a very deep trance state where they seems to be sleeping, but this is not the norm, and in a lot of cases someone under hypnosis is, quite to the contrary, more aware, more focused, and better able to concentrate than they normally are.

James Braid, who originally coined the term from the Greek word like this, later on decided that it wasn’t accurate and tried to change it to “monoideism”, which means something more like focusing on a single (mono) idea.

Unfortunately it was too late, and the original term had already caught on. But we can still see Braid’s second term (single-idea-ism) in some of the modern definitions of hypnosis as well:

As in any field of research, there is no universal agreement about how to best define the nature of hypnosis.

However the more scientific definitions above should still serve to provide a more informed understanding of what hypnosis is than the usual picture of it we get from television and stage hypnotists, as well as some sources to look to in order to broaden one’s understanding even further.