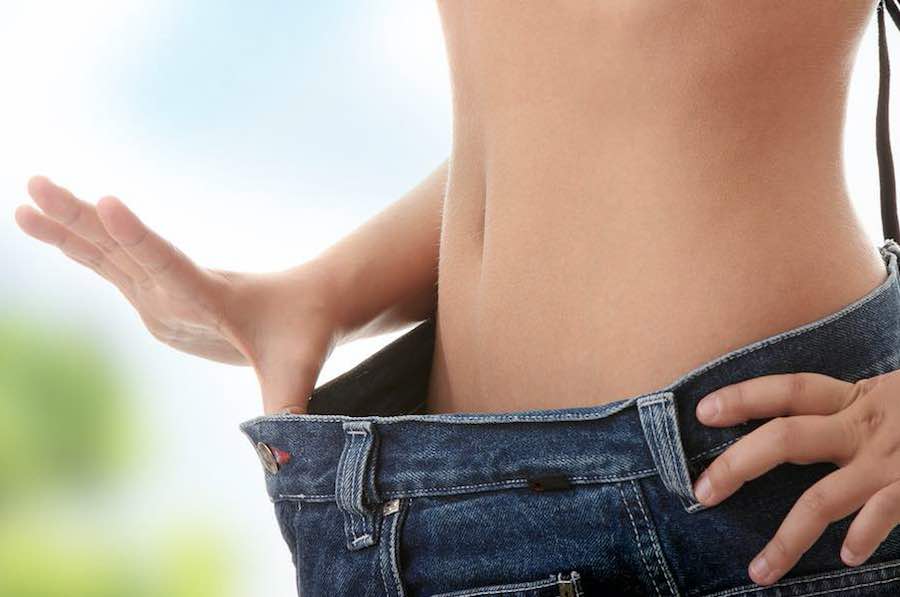 The following are the results of a number of academic studies looking at weight loss methods that use hypnosis:

Research on the use of hypnosis for losing weight investigated the effects for 60 females, each at least 20% overweight.

Follow-up showed this method to be more successful than a control group with an average loss of seventeen pounds by the group subject to hypnosis compared to a loss of half a pound on average by each member of the control group.

Five studies in the Journal of Consulting and Clinical Psychology from 1996 showed that hypnosis can more than double the results of traditional weight reduction tactics.

109 people finished a behavioural treatment for weight reduction in two groups, one using hypnotherapy and one without.

Following the end of the program, which lasted 9 weeks, both groups had a significant reduction in weight. At subsequent follow-ups over the course of the next 2 years the people were shown to have kept losing significant amounts of weight while the other people had little difference.

This is an important distinction which shows the longer-term merits of hypnosis.

Those who used hypnosis managed to lose more weight than 90% of those who did not and they maintained this reduction during the two year period after treatment.

A follow-up exam showed the hypnotherapy resulted in noticeably lower post-treatment weights and a larger average of weight lost. A separate look at 60 women who were a minimum of 20% overweight used hypnosis alone and no other treatment, and resulted in notable weight loss.

Focus on reducing Stress with Hypnosis Resulted in Significant Loss

Stress reduction Hypnotherapy yielded far greater results than the other two groups. It has been shown that if hypnosis is used the resulting weight loss will be far more than situations where it is not. This benefit has been proven to increase over time, also.

Hypnosis Proven to Reduce Intensity and Frequency of Migraines

Research compared the treatment of migraines using the drug Stemetil versus Hypnosis and autohypnosis.

For this group using hypnosis, the frequency and intensity of migraines was markedly lower than when using previous treatments.