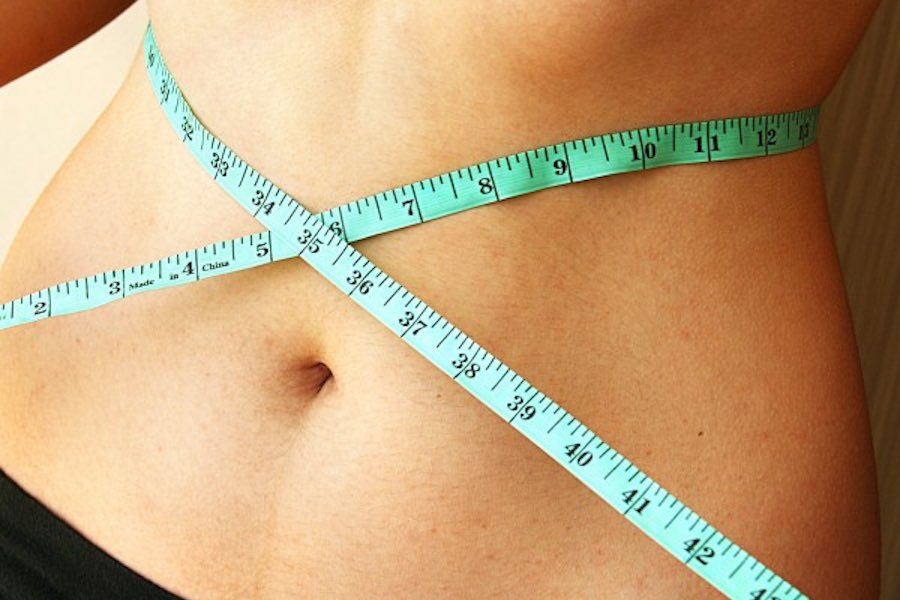 The Virtual Gastric Band is a remarkable weight loss programme

Utilise the concept of a “virtual” gastric band and clinical hypnotherapy.

It successfully harnesses the power that every individual holds within them to make changes to their lives. Many clients have benefited from The Virtual Gastric Band therapy.

Get $50 Off Your First Hypnosis Session 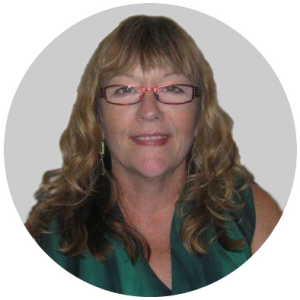 In 2004, I started my hypnosis training with Rick Collingwood and the Australian Academy of Hypnosis.

Since then I have done further training in the art of hypnosis with Devin Hastings, Leon Cowen, Delores Canon and others.

I can help you lose weight

I have seen firsthand that hypnosis can be a powerful tool to help clients to lose weight.

I know that I can help you if you are ready to take that first step to taking back control of your health and well-being – physically, mentally, emotionally and spiritually.

I pride myself on being honest, thorough and highly ethical. Life experience has given me a natural empathy for those who seek my help.

SAVE $50 ON YOUR FIRST HYPNOSIS SESSION 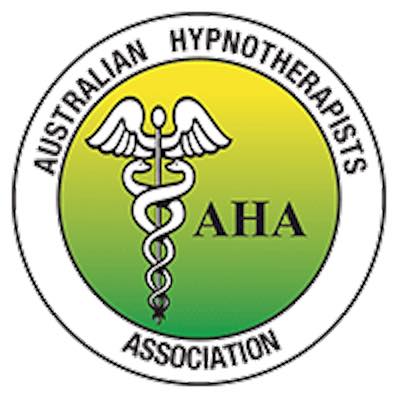 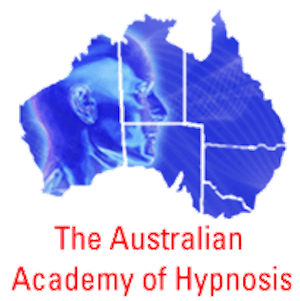 My apologies for the delay. Life has got busier – didn’t think that was possible! Hope the following is okay. After a lifetime of dieting without success I decided to try hypnotherapy – why did I wait so long!

Like a lot of people, I was nervous about trusting someone with ‘my mind’. Linda set my mind at rest in more ways than one at the first visit. The results have been life-changing – especially in respect of my eating habits.

Chocolate no longer rules my life. I can enjoy it in moderation. I have lost 15 kgs over 6 months by wanting to eat well and enjoying exercise – not dieting.

If you want to make changes in your life, I’d recommend hypnotherapy as a tool and Linda as a great practitioner to help you with your journey. And the best bit is the sessions are so relaxing, it’s as good as having a massage.

The concept of a “virtual gastric band” for weight loss, using hypnosis, has been around for a couple of years and has generated a lot of positive press from all global media.

The idea originated in Spain, where people would pay around $4,000 for a four-day program.

At the time of its appearance, clinical hypnotherapist, Sheila Granger, was operating a successful practice as an alternative health practitioner from an East Yorkshire doctors’ surgery. Sheila decided to create her own program and run a group trial at the practice. The 21 participants – four men and the others women, aged between 24 and 65 – with varying weights and lifestyles, all had a history of dieting and struggling to maintain a healthy weight.

One woman who weighed 10 st and only wanted to lose a few pounds and another, who was 21 st , lost more than 2 st during the first five weeks. In total, the group lost 14 st among them during the program, and shed an average of 8.8 inches from their waistlines. The most successful subject lost 18.5 inches from their whole body, and the smallest amount lost was 1.9 inches.

The trial was supported by Dr. Guy Clayton from the surgery where Ms. Granger works, and surgeon, Dr. P.C. Sedman, was impressed enough to recommend that the results be entered on the National Bariatric database.

The results of the trial have sparked the interest of the National Health Service, and plans are ahead to run their own trials with a view to using Virtual Gastric Banding as an adjunct to, or instead of, gastric band surgery.
Virtual Gastric Band Program in Mundaring and Subiaco

The Virtual Gastric Band program is now being offered in Mundaring and Subiaco. It involves four sessions over a four-week period, with an optional follow-up a few weeks later.

Here is a marvelous example of how changing your mind can change your life!