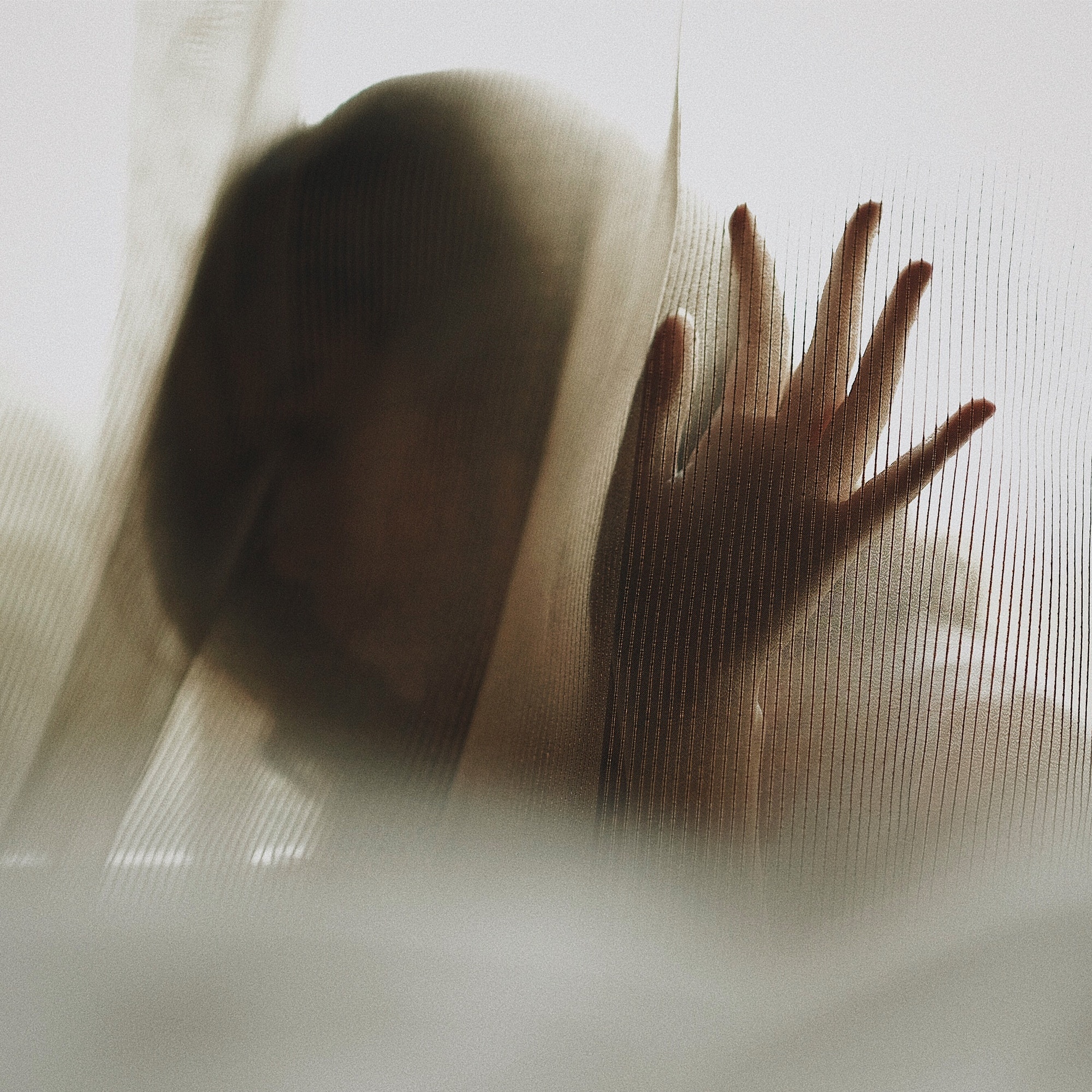 The Treatment of Anxiety and Stress with Hypnotherapy

There are 3 key ways ways that anxiety has traditionally been treated.

Why is Hypnotherapy so Effective for Treating Anxiety and Stress?

Hypnotherapy aims to addressing the underlying cause of the anxiety.

Successful hypnotherapy is able to quickly, sometimes even during the first session, determine the underlying source of the patient’s anxiety using age regression work.

A hypnotherapy session always begins by addressing the current situation or trigger event in the patient’s life.

They might describe, for example, how they become extremely anxious in the face of public speaking, having to speak in front of a professional board for an examination, having to speak to a superior, or even having to take part in a public sporting event.

Hypnotherapy begins by addressing the feelings the person experiences before this speech or performance begins. Typical feelings feeding the anxiety are numerous, for example shame, fear, or panic.

This is a major factor in what makes hypnotherapy effective.

Most traditional counselors or therapists have learned to treat anxiety by talking about it with the patient.

But simply talking about emotions does not resolve or relieve them: feelings are not located in the mind, but in the body.

Next the patient is asked to look back at one of the first times they had the same or a similar feeling of anxiety related to a performance.

Because the patient has been hypnotized, it is really their subconscious mind being addressed and also being asked to convey the missing pieces of the puzzle to the patients conscious mind.

The subconscious mind is like a giant reservoir of data, something like the memory chip of a computer.

It saves a large amount of data about the patterns in a person’s life which can then be accessed by hypnotherapy.

We try to find, in the patient’s past, the same situation of facing a speech or performance and experiencing the anxiety combined with feelings of panic or fear manifesting in a tightness of the stomach, profuse sweating, or even the act of hiding one’s face in shame.

And if the client is able to regress to the initial and paradigmatic event, very often it is found in their childhood.

Continuing with performance anxiety as an example, the subconscious mind may take the patient back to the age of 12 when they were asked to make a presentation in front of their class at school.

They remember that their teacher began to yell at them because they presented the wrong assignment. The other students started laughing at them and calling them names. Or they may even regress further back to the age of 5 when they wet their pants in kindergarten and their teacher shamed or embarrassed them in front of their classmates.

Finally, during the hypnotherapy session this five year old version of the patient can be helped to invent a different experience.

They can now reprimand their teacher, telling him that it hurts their feelings to speak to them in that way, and demand that he never do it again.

The patient can also remember that their best friend in the class was not laughing at or mocking them, and accordingly can find comfort in their friend’s support.

Believe it or not, the relief felt by this regressed five year old version of the patient actually relieves the anxiety of the adult version and bolsters their current self-confidence.

The real virtue of hypnotherapy is that it can walk the bridge spanning a patient’s entire life, finding its way to the root of their anxiety.

Hypnotherapy is able to treat simultaneously the entire complex of mind, body, and emotion as one. By delving into the source of the anxiety, hypnotherapy can root the problem out altogether.

Imagine if you wanted to remove the weeds from your garden but only cut the upper part of the weed appearing above ground.

Everyone certainly knows that this will not eliminate the weed and that it will grow right back before long. By find the roots of a patient’s anxiety, however, the problem can be eliminated once and for all.