Practicing Gratitude In your Everyday Life

Most recently, many researchers have turned to focus on gratitude as a benefit to health and to personal relationships.

The following article includes some of the more interesting findings: 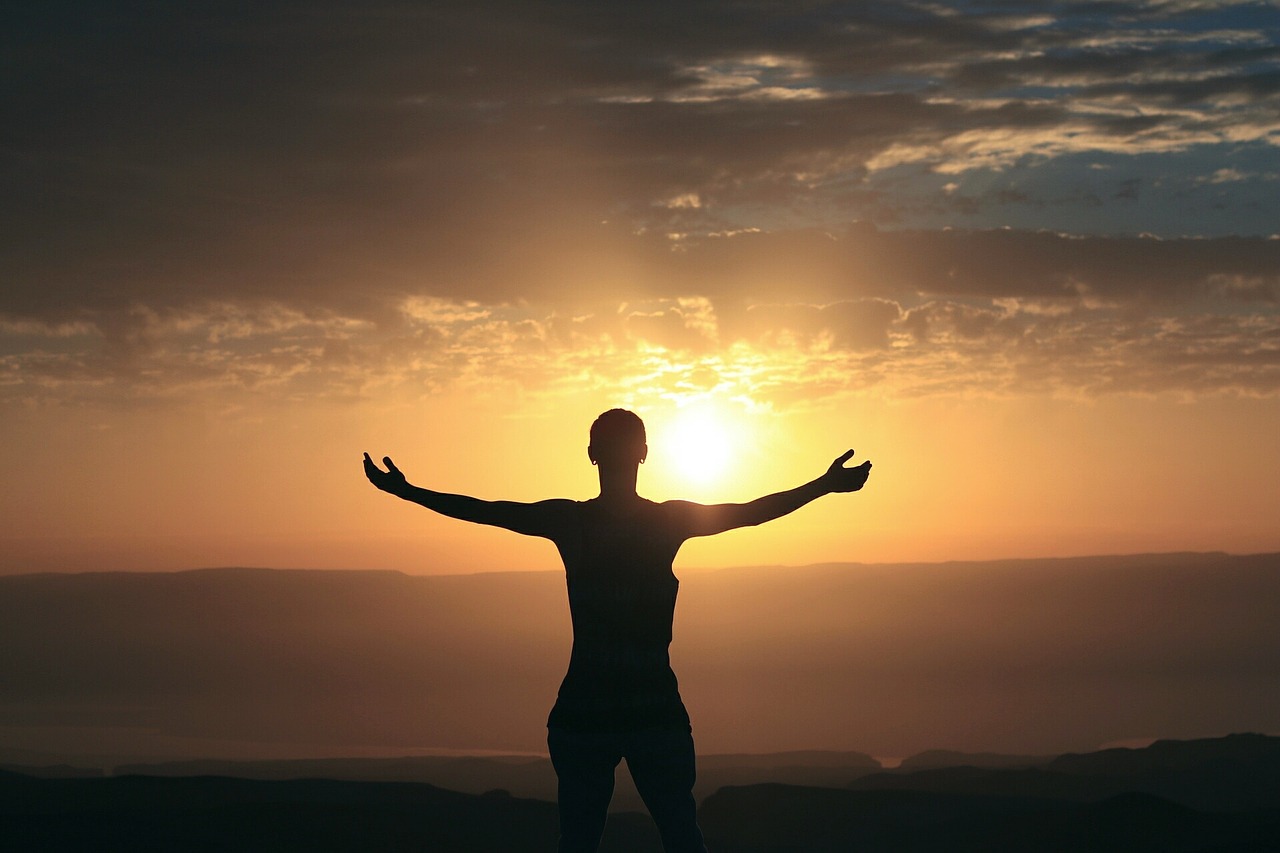 For those looking to improve their overall psychological well-being, gratitude might be just the ticket since the two have been found to be intimately linked.

One way of reducing stress and increasing feelings of happiness is to keep a gratitude diary in which you record the things you are grateful for each day.

Gratitude also has an inverse relationship to mood disorders like depression, and in fact a person’s disposition for feeling gratitude is a unique predictor for having a lower level of depression.

Gratitude has also been linked with emotional intelligence, self-awareness, motivation, empathy, and self-regulation.

All of these things are extremely important in relationships both personal and professional.

Gratitude has also been linked to the ability to build and maintain personal relationships, and general feelings of gratitude have been found to encourage more positive social interaction.

Those who typically have a more grateful disposition also tend to be more open and trusting to other people.

Relationships grow stronger when gratitude for the other person has been expressed openly between the two parties.

How the body responds to gratitude

Brains scans have also determined that gratitude leads to increased activity in the pre-frontal cortex, and area of the brain associated with morality and value judgments.

In a study where patients were made to write letters expressing gratitude over a period of three months, found that their brain activity in the prefrontal cortex increased significantly.

Differences between men and women

Studies have also shown that in general women tend to be more grateful than men, whereas men tend to feel more burdened and obligated overall than women.

Women tend to be more grateful not only as a general personality trait, but also when receiving things from others like gifts or help.

On the other hand, another study has shown that young males tend to experience more gratitude in the form of social support and positive social behaviour.

Although you might expect gratitude to be something that simply has to happen naturally, in truth it is something that can be cultivated consciously.

Studies have shown that focusing on specific people or things that one is grateful for tends to be more effective in improving your well being and social interaction than by focusing on your gratitude for life in general.

Accordingly it is best to focus on something specific that you are grateful for, something which does not make you feel either obligated or dependent.

It is also a good idea to not only focus on the feeling of gratitude itself, but also to express it to the other person (or perhaps thing or situation) outwardly.

Though it may sound unnatural, the conscious focus on and expression of gratitude can lead to concrete emotional and personal benefits.