Is there a link between smoking and the Coronavirus? 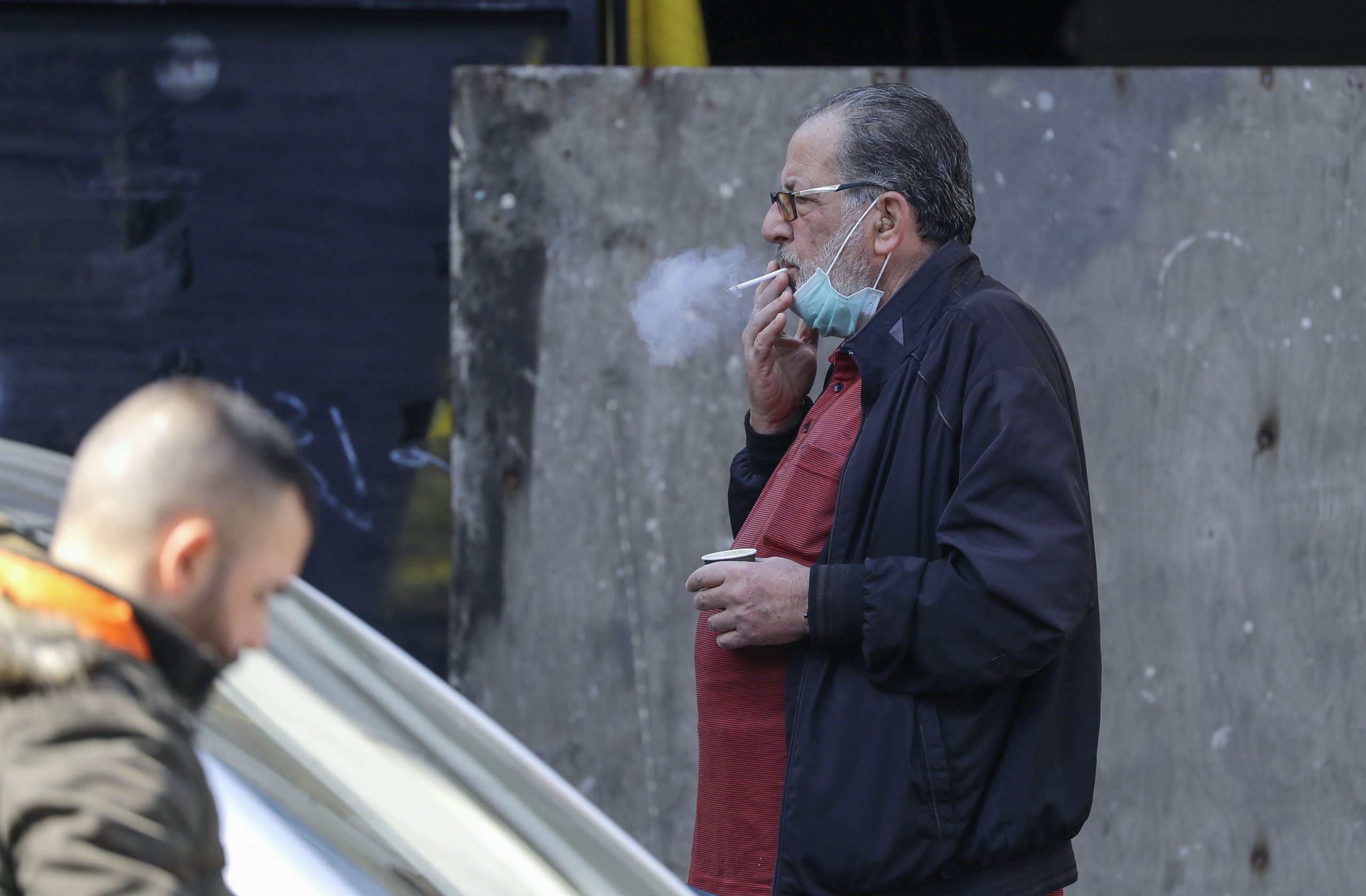 Can hypnosis help me to quit smoking?

Some studies have recently shown that smokers are more susceptible to contracting the coronavirus than non-smokers.

The reason for this is not because of any direct link between the coronavirus and the cigarettes, but merely because of the weakened immune system that results from regular smoking.

As many public health officials are producing reports about how people can boost their immune systems to guard themselves against the virus, quitting smoking is appearing high on many lists.

So if you’ve been meaning to quit smoking for a long time but needed a little push to really do the work, this might be just the thing to make you finally kick the habit for good!

It is also possible that a weakened immune system due to smoking will be more likely to pick up the virus in the first place, as the body will be less able to fight it off.

According to a 2014 report there is evidence that an increased risk of respitory viral infection is associated with cigarette smoking, and although there is no data at this time about the link between smoking and COVID-19 specificaly, the World Health Organization have suggested that there very likely is one.

Michael Ryan, the executive director of the WHO’s Emergencies Programme, remarked at a news conference last month that “it goes without saying that smoking is a risk factor for severity of any lower respiratory tract infection, and we would expect it to,” and also that “there is a marked difference between males and females in this outbreak in terms of severity, and there’s certainly a marked difference in [smoking] habits in China,” alluding to the possibility of men being more seriously affected by the virus because of their smoking habits.

The good new for smokers, however, is that quitting smoking can improve your overall health surprisingly quickly.

Finally, have you tried quitting smoking before but were not able to do it on your own?

Although it may sound strange at first, studies have shown that hypnotherapy is one of the best ways to quit smoking cigarettes.

You don’t need to buy any nicotine patches or switch to vaping or put anything into your body at all, and in the long run you will spend less on your hypnotherapy sessions than you would on those kinds of products.

Learn more about hypnotherapy to quit smoking today, and protect the health of your body and lungs!