Is there a difference between hypnosis and meditation? 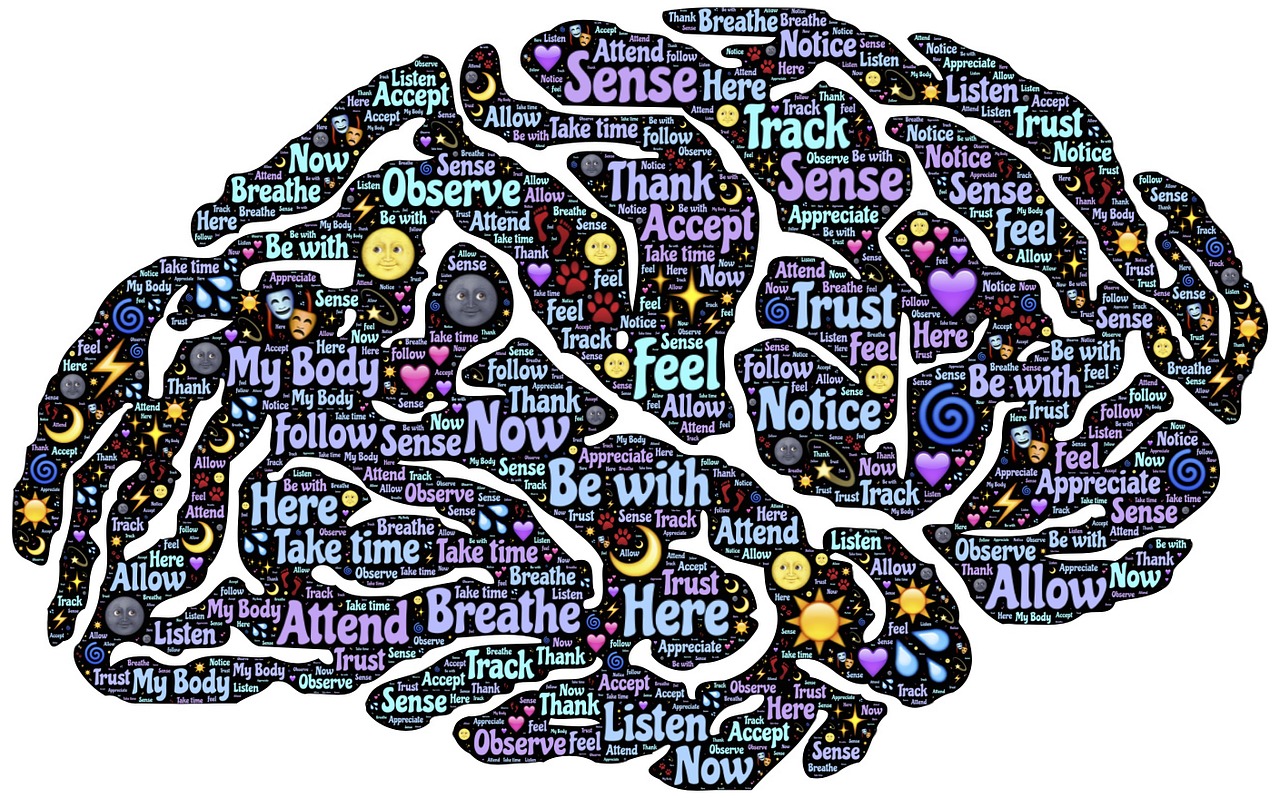 We get a lot of questions about the differences, if any, between meditation, hypnosis, and mindfulness, and we find the following to be the best way to explain the differences between them.

Though they all do have certain similarities, they are nevertheless all different enough from one another to be considered as distinct concepts.

Accordingly, some of these methods of therapy work better for different people and for different circumstances. Read the following for a quick and easy breakdown of the main differences.

It is true that meditation and hypnosis are both related to transporting you to a calm and peaceful mental state that reduces your stress or anxiety and even promotes an overall peace of mind outside of the times when you are practicing them.

Because the two are so similar when looked at generally, yet retain a very distinct qualitative difference, some people have compared the difference between them to that between hard alcohol and wine.

Generally speaking, yes, drinking the two will produce more or less the same effect, yet not in the exact same way and not with the exact same results. It is also similar to the difference between hard alcohol and wine in that in some cases which one is better than the other will be a matter of preference.

One of the biggest differences between meditation and hypnosis is that with the latter you will have the guidance of a hypnotist, and beyond getting you into the relaxed, meditation-like state, once you are in this state the hypnotist can use the power of suggestion to help you to alter you habits or way of life once you emerge from the state.

For example a hypnotherapist could help to encourage you to stop smoking, to eat healthier, or to exercise. While meditation is a great way to relax your mind and reduce stress, it is not able to directly encourage or discourage certain behaviors the way hypnosis is.

Moreover, while many people do achieve great results for their overall mental health through meditation, it is relatively difficult to achieve and requires a lot of discipline and focus.

Hypnosis, comparatively speaking, is much easier and more accessible to everyone because you will have a professional therapist there to help guide you into the relaxed state.

This does not mean that you are not in control of yourself during hypnosis, or that you cannot snap yourself out of it at any time. It simply means that the guidance of the hypnotist will make the process easier for those who lack concentration.

The term mindfulness refers, essentially, to stopping to smell the roses.

Except, perhaps, without the need to stop! It is about savoring the living moment and appreciating everyday things you might ordinarily overlook. In a way it is a little bit like meditating while living and working in the world.

Appreciating the sun’s warmth on your face, the sounds of rustling leaves in the trees above, and so forth, while forgetting about the worries that might otherwise be occupying your mind.

This is even more difficult to achieve than meditation, yet for some people it is possible.

And funnily enough, hypnosis itself can be used to help you be more successful at practicing both meditation and mindfulness on your own!