Imagery and imagination in hypnosis

The term “hypnosis” was coined by the Scottish physician James Braid, but the technique existed before that in the fields of mesmerism or magnetism.

German doctor Franz Mesmer and his followers believed that there was an invisible, universal fluid which made possible their cures. 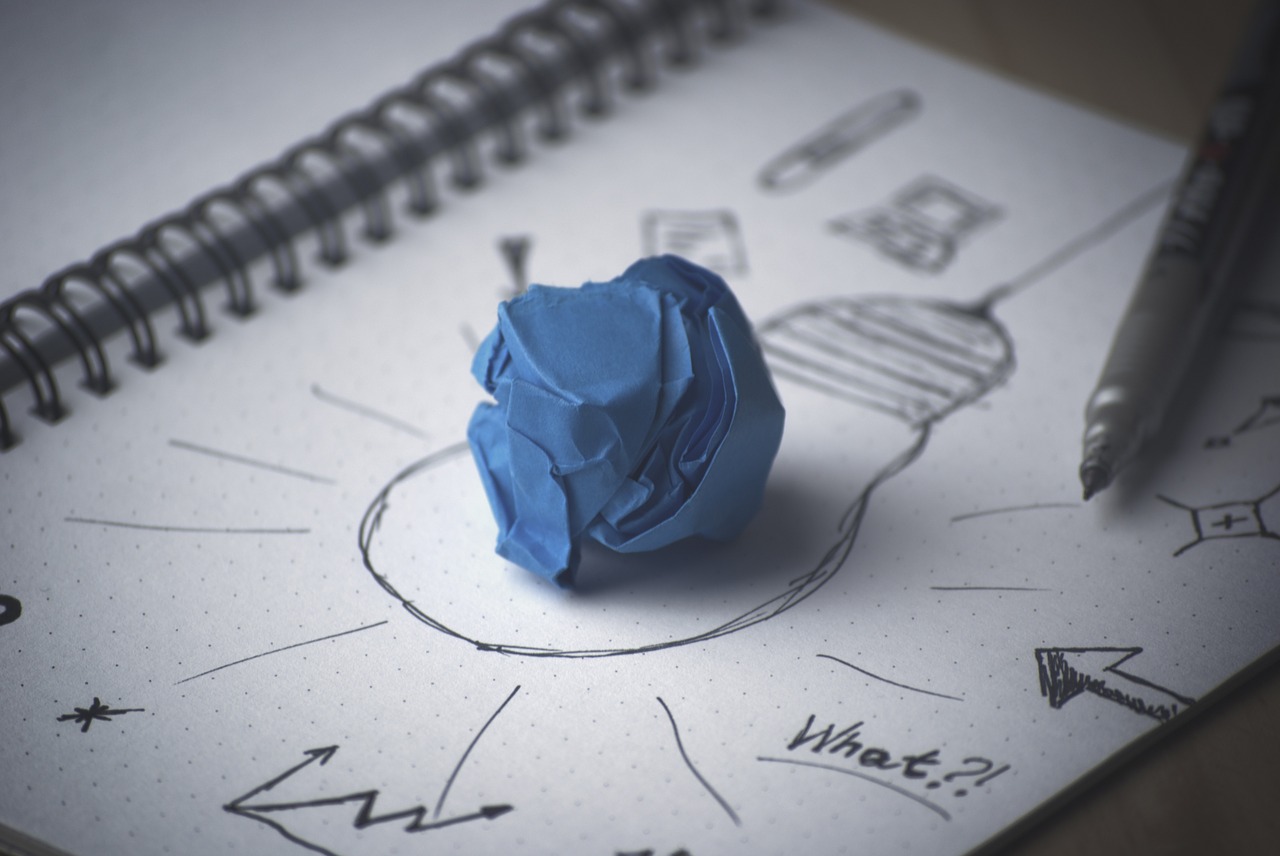 A commission to investigate Mesmer’s activities in 1784, however, determined that the cures he produced were not due to something called “magnetism”, but rather to the imagination of the patients.

Though this initially earned much criticism for mesmerism, Charles d’Elson, one of Mesmer’s students, made the following point in its defense: “If Mesmer had no other secret than that he has been able to make the imagination exert an influence upon health, would he not still be a wonder doctor? If treatment by the use of the imagination is the best treatment, why do we not make use of it?”

In other words, if this treatment works, is there a problem?

There are many examples of the link between the imagination and emotional or psychological problems; just think of any phobia, and how the victim fears what they imagine more so that what is actually present. Or take this example of someone who is afraid of public speaking, described here by Kroger from “Clinical Experimental Hypnosis”:

“When in bed at night, he ‘sees’ himself walking up to the rostrum and ‘hears’ himself delivering his address. The mere thought of the future talk causes palpitation, sighing, holding of the breath and a panicky feeling. Thus, the imagination produces the same effects as if the speaker were in front of the audience.

This process is referred to as sensory imagery. If his imagination is negatively ‘programmed’ in this manner, time after time, night after night, it is only natural that he will develop anxiety when he gets up to speak.

Continually thinking negative, harmful and destructive thoughts eventually leads to their realization because of expectation and belief that they will happen. Having an idea of an action often results in that action.”

The law of reversed effect

Many people will simply try to overcome this imagined fear by their own will, but often find that the harder they try, the less successful they are in doing so (this is sometimes referred to as “the law of reversed effect”).

To take one example, anyone who has tried to quit smoking knows that simply admonishing yourself after having a cigarette does not actually do very much in the way of quitting. U

sing hypnotherapy, images of healthier skin, improved breathing, or peace of mind can be implanted and be far more effective than the words “do not smoke”.

Images are worth more then words

The unconscious mind of the hypnotherapy patient which is communicated with during hypnotherapy sessions will often respond much more successfully to images than it will to words alone.

The most powerful hypnotic suggestions are the ones that rely on creating images in the patients mind, rather than using mere words or explanations alone.

For example, if a hypnotherapist were trying to help one of his or her patients build confidence, he or she would be more successful by drawing on imagery from the patients own past – a time when they felt confident – than by creating an idealized picture of confidence from scratch.

Tips on how to use imagery: