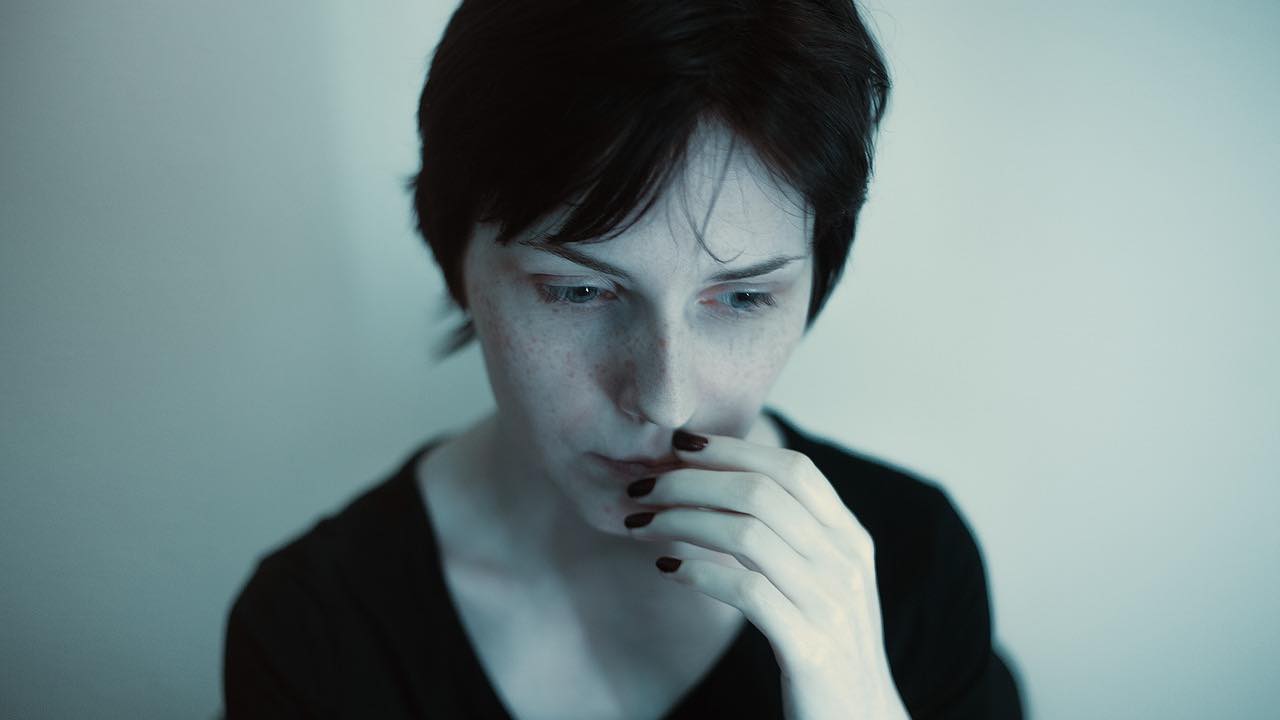 Panic attacks usually take place because of extreme anxiety, and can be a very powerful experience.

Though these attacks happen in the mind, they can be so intense that they feel like physical problems, and some people become so distraught that they report even feeling like they were dying.

A repeated experience of attacks like this can seriously impact your life, and those who undergo them tend to cut themselves off from the world in order to focus on their own psychological health.

Nevertheless, the treatment options for these attacks are still surprisingly few in number.

One of the primary reasons being that they are not yet properly understood. Doctors tend to treat panic attacks as if they were a physical health problem by prescribing medicine for the lungs or heart.

Psychologists, on the other hand, usually treat panic attacks simply by prescribing medication for anxiety or even tranquilizers.

While the latter solution is not totally unreasonable, as panic attacks are usually triggered by extreme anxiety), this solution does not treat the underlying problem, instead merely removing the symptoms, and as a result the problem often returns once the medication is interrupted.

Searching for a Safer Treatment For Panic Attacks

Serious panic attacks are far too disruptive to leave alone, but the traditional ways of treating them can often be quite dangerous and many people will want to avoid these treatments.

Hypnotherapy, on the other hand, represents a safer and more effective solution for alleviating these extreme reactions of anxiety.

Hypnotherapy is a thoroughly safe form of treatment which does not rely on any drugs or chemicals whatsoever.

The process involves the alteration of beliefs which has clear benefits yet carries no long-term side-effects like many medications do.

While traditional medicine is primarily focused on the use of oral drugs, panic attacks are actually not best suited to this form of treatment. Finding an alternative to dangerous and in some cases ineffective drugs can be the key to treating your panic attacks for real.

Hypnotherapy is not used to alter the physical events in your body associated with the anxiety, but with the thoughts and beliefs that underlie it.

Panic attacks can often be due to mistaken beliefs or faulty thinking about the nature of one’s personal problems or one’s social status.

Drugs may eliminate the symptoms, but the misconceptions which trigger the feelings of anxiety to begin with remain.

Moreover, an expert in hypnosis who understands the nature of anxiety and panic attacks has expertise on related issues which may trigger your attacks.

For example if you’re dealing with an intense situation at home or at work, or if a former health issue has made you oversensitive to your physical feelings, issues like these can be treated by hypnotherapy as well.

Using Treatment Methods That Are Both Safe & Effective

Big changes in your lifestyle as well as an increased understanding of your panic attacks are an important part of coping with them.

Because the medical community has historically not treated panic attacks correctly, a misunderstanding has arisen about their nature.

Patients require direct intervention to show them that changing their mindset can in itself improve their situation and lessen the effects of their attacks. The ability to do this is one of the chief virtues of hypnotherapy.

A qualified hypnotherapist can delve straight into unhealthy mindsets or negative patterns of thought in order to make sure that you are not constantly focused on the negative, only amplifying the possibility for an attack.

In time, patients’ focus will became less and less on the possibility of an attack, in which case they become less likely to be triggered in the first place.

Accordingly hypnotherapy is an ideal option for treating panic attacks and their symptoms.