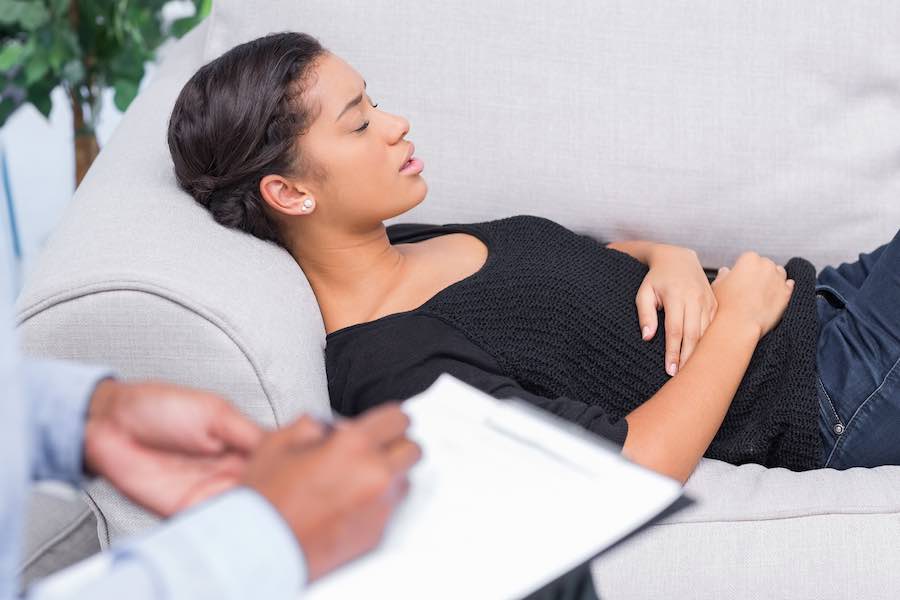 A report released on April 28th 2013 in Washington shows that hypnosis helps in treating addictions and the anxiety and depression that comes with it.

Hypnotherapy and hypnosis have a lot of scientific evidence that roots its medical benefits for years. The American Medical Association, however, lacks a clear position on the efficiency of the two procedures. AMA released a report in 1958 that recognised hypnotherapy as a beneficial technique for treating certain ailments.

For years, hypnotherapy has been adopted as an effective treatment for psychotherapy issues. It is a topic that is currently being studied. The British Psychological Society in 2001 commissioned a team of professional psychologists to conduct a study on the same topic.

The team issued a report that proved hypnosis is an effective therapeutic measure.

The report further stated that hypnotherapy is beneficial in treating an extensive range of medical, psychological, and psychiatric issues such as stress, anxiety, and mental illnesses. Other illnesses mentioned in the report include insomnia, migraines, skin maladies, IBS, and headache. Weight loss also benefited from the procedure.

A similar study conducted by American Health Magazine in 2007 reveals that some psychosomatic issues receive better results from hypnotherapy compared to behaviour and psychoanalysis therapy. In another comparison study from a German university used a meta-analysis of 444 to support this claim. The study concludes that hypnotherapy has 64 % success rate when used to treat chronic pain, anxiety, and stress.

Sanjay Paul, a psychological university instructor, says that hypnosis is an intensified sense of vulnerability that accesses the subconscious mind. It is accountable for 90-95 percent of actions and thought by humans.When someone is under hypnosis, they cannot be compelled to do anything against their will.

Hypnosis offers a lasting change in an individual.

He further states that the subconscious mind is responsible for maintaining the self-image of an individual. It also records all the memories in a 24-hour mental recorder.

Janet Berg is a certified hypnotherapist based in Ohio who claims that hypnosis creates the right environment for conducting a hypnotherapy. According to Jane, hypnosis creates a state of sub-consciousness where the brain is ready to receive and acts on fresh information. It is also reading for suggestions that promote healing and self-growth.

The AMA website declares that most clinicians agree that hypnotherapy as a powerful and effective treatment technique for various ailments.

It has been proved beyond doubt that hypnotherapy is a feasible health technique in several areas. The British and American Medical Association approved the technique in 1950. Researchers and universities can request for funds to conduct further research on hypnotherapy and its associated benefits.

However, there are a few challenges. Although most people are professionally trained in the hypnotherapy procedure and its benefits, most of the hypnotherapists cannot access the funds meant for research purposes.

Hypnotherapy is gaining momentum as a respected form of therapy in the medical and scientific community. It is important to note that this page only gives a summary of the benefits and results associated with hypnotherapy.