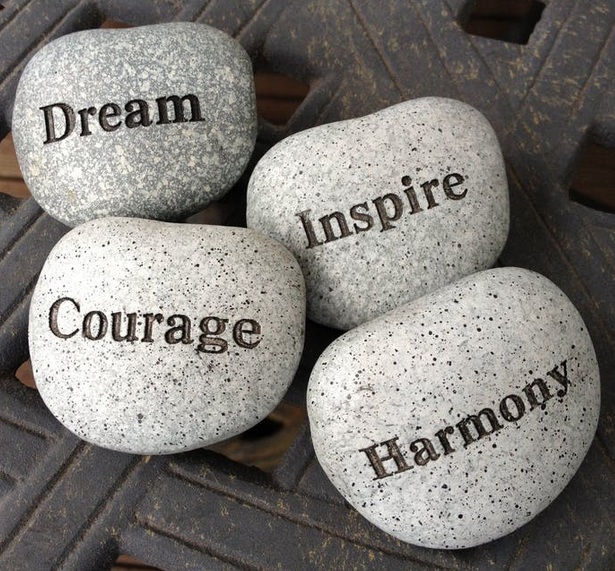 The General Qualities Of Hypnosis

The general treatment hypnosis has the qualities to virtually treat anything that ranges from eliminating chronic pains to rectifying poor study habits among students. Hypnotherapy handles clients who desire to stop bad routines or fix distress.

Is there a possibility that you can be hypnotised?

A majority of the people imagine it can never happen to them. Most of them often suspect that becoming hypnotised may make them become weak-willed and unintelligent or naive.

However, modern research suggests otherwise. It indicates that there’s a correlation between hypnotism, intelligence, focus and concentration.

Hypnosis is a continuum and not as many people understand it as the all-or-nothing phenomenon. It is important to understand that anyone can experience a certain degree of hypnosis, though the most crucial aspect of it is the question of the extent or degree of hypnosis.

Hypnotic trance refers to images and suggestions given to clients during trance sessions meant to change their behaviour. Unlike it is commonly believed to be a therapy on its own.

Clients normally create a strong foundation for important changes in their future actions whenever they keep practising the future scenarios that involve their thinking as well as the way they should feel.

Hypnotic trance offers deep relaxation which has broad benefits given that most illnesses that are either physical or psychological worsen when there is muscle tension, and anxiety.

Studies that have been carried out for the last 40 or so years indicate that there is safety and effectiveness when it comes to the use of hypnotic techniques.

In addition, there are numerous research papers that confirm that hypnotherapy is effective in the treatment of headaches, easing pains associated with childbirth, helping smokers quit smoking, relieving minor phobias, improving study habits and concentration, and acting as anaesthesia.

Interestingly, hypnotherapy achieves all these without the aid of drugs and has no side effects.

In other words, hypnotherapy naturally extends the aforesaid whimsical experiences. Most daydreamers become more visionary when they get into formal hypnotherapy session, far much better than the daily imagery they usually experience. They, however, find similarities in the two scenarios.

None of these daydreamers in formal hypnotherapy session experiences loss of memory but they always become alert immediately after hypnosis. This implies that they instantly get into a trance, and also out of it.

A key reason attributed to this occurrence was a relatively no change in the state of consciousness between when they got into trance and when they got out of it. Clients usually give a big smile after hypnosis.

The hypnosis offered during a surgical radiology procedure helps in to diminish the pain and anxiety a patient undergoes, reduce complications, and shortens the time the procedure takes to completion.

Most cancer patients experience suffering both before and after undergoing chemotherapy. The symptoms of the suffering manifest as nausea and vomiting. In a study that involved 16 subjects that usually exhibited these symptoms, it was evident that hypnosis helped to alleviate pre-chemotherapy sickness in each and every one of them.

Hypnosis has shown to significantly help in the increase of the activity of the T-cells and the B-cells, both of which play a vital role in immune response. This happens in very high hypnotic state subjects.

A majority of smokers that took part in hypnotherapy sessions ended up kicking out the habit. Interestingly, about 22% of them quit smoking in the first month after of hypnotherapy treatment.

Looking For A Hypnotherapist?

Look for a reputable hypnotherapy clinic in Perth. Find out somebody who is well-trained & qualified.

We at Hypnocare can assist you. Call us today 08 9388 6322 for inquiries and we will be more than glad to discuss your concerns!