The Real Truth About Clinical Hypnosis 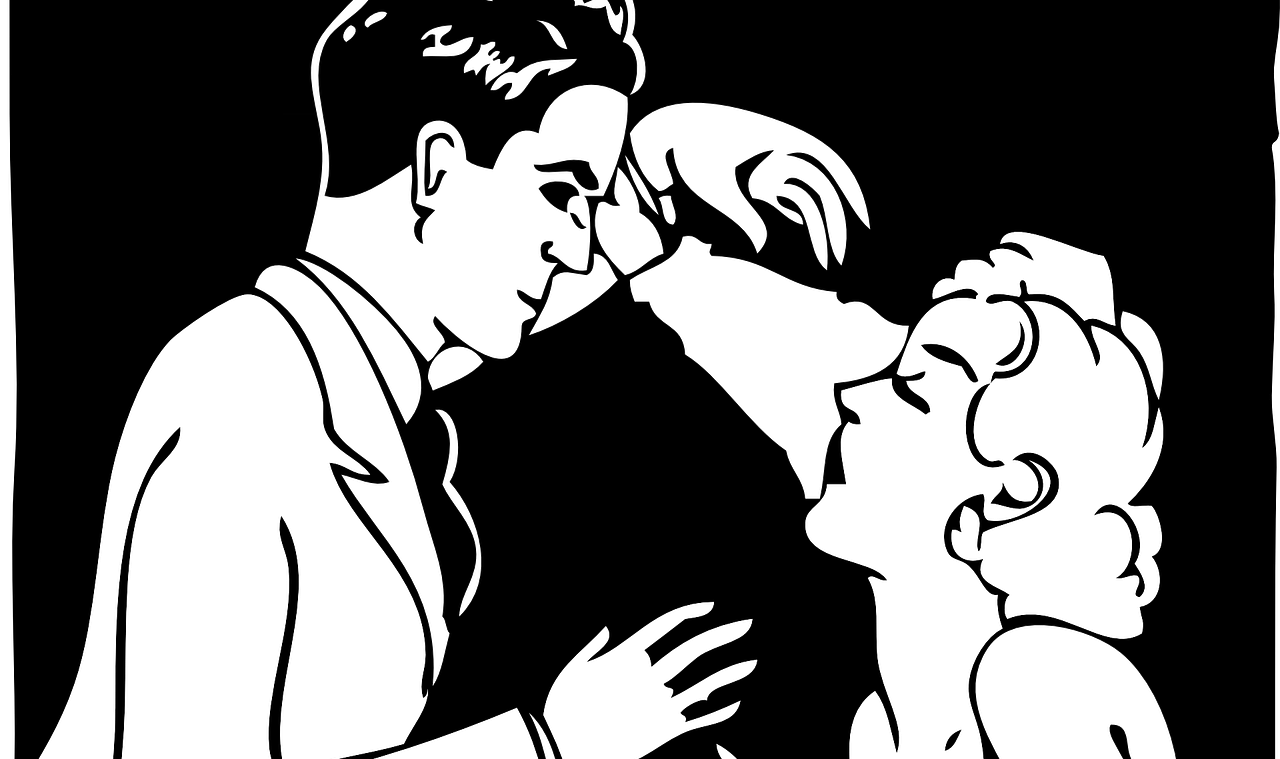 Learn the difference between the facts and the fiction about clinical hypnosis.

Because of all the myths and misrepresentations about hypnosis – mostly stemming from the way it is used in stage hypnotism as well as by movie villains – it is likely one of the most controversial and misunderstood forms of psychological treatment.

It is a shame because in both cases of the stage and the movie hypnotism, both are using hypnosis simply to put on a show and to entertain while neglecting to take seriously the real truth of the matter.

In reality, however, hypnosis is a bona fide form of treatment that has a wide range of valid applications in clinical practice.

Real hypnosis is not about controlling people, but about letting patients into a highly focused state of heightened concentration, relaxation, and suggestibility.

During a hypnotic state or trance like this, people tend to be much more open to fruitful suggestions than normal.

These suggestions given during a hypnotic trance are often referred to as “post-hypnotic suggestions” because they are designed to come into effect once the hypnotherapy session is over and the person has returned to they ordinary state of mind.

Although not the entire part of the process, these suggestions do play a key real in the practice of clinical hypnosis.

Many people are too proud or stubborn to take seriously other people’s suggestions when present to them in an ordinary, waking state.

However during hypnosis these suggestions can get in through the back door, so to speak, and take root in the patient’s subconscious mind and germinate there. Something like putting a bug in someone’s ear rather than telling them directly, only even more powerful than this.

However this does not mean real hypnosis is at all like in the movies or on state, where you can be made to do anything.

People under hypnosis remain in complete control at all times and will not respond to any suggestions which they find morally objectionable or even embarrassing.

And no one can be forced into hypnosis unwillingly. Some people even refer to a trait called “hypnotizability” that some people have while others don’t, but really all this means is that some people are willing to undergo hypnosis because they feel safe and believe it will work, while others either don’t believe or don’t trust and won’t let themselves be hypnotized.

Moreover, the results are not instantaneous in real life, unlike up on state, and it may take a number of sessions before meeting with any lasting results. However a number of people will experience a notable improvement – especially with respect to their confidence or positivity – after only one session.

Among the most frequent uses of clinical hypnosis are: as an anesthetic for managing chronic pain, recalling forgotten experiences, overcoming insomnia, and breaking bad habits.