Have A Spider Phobia? 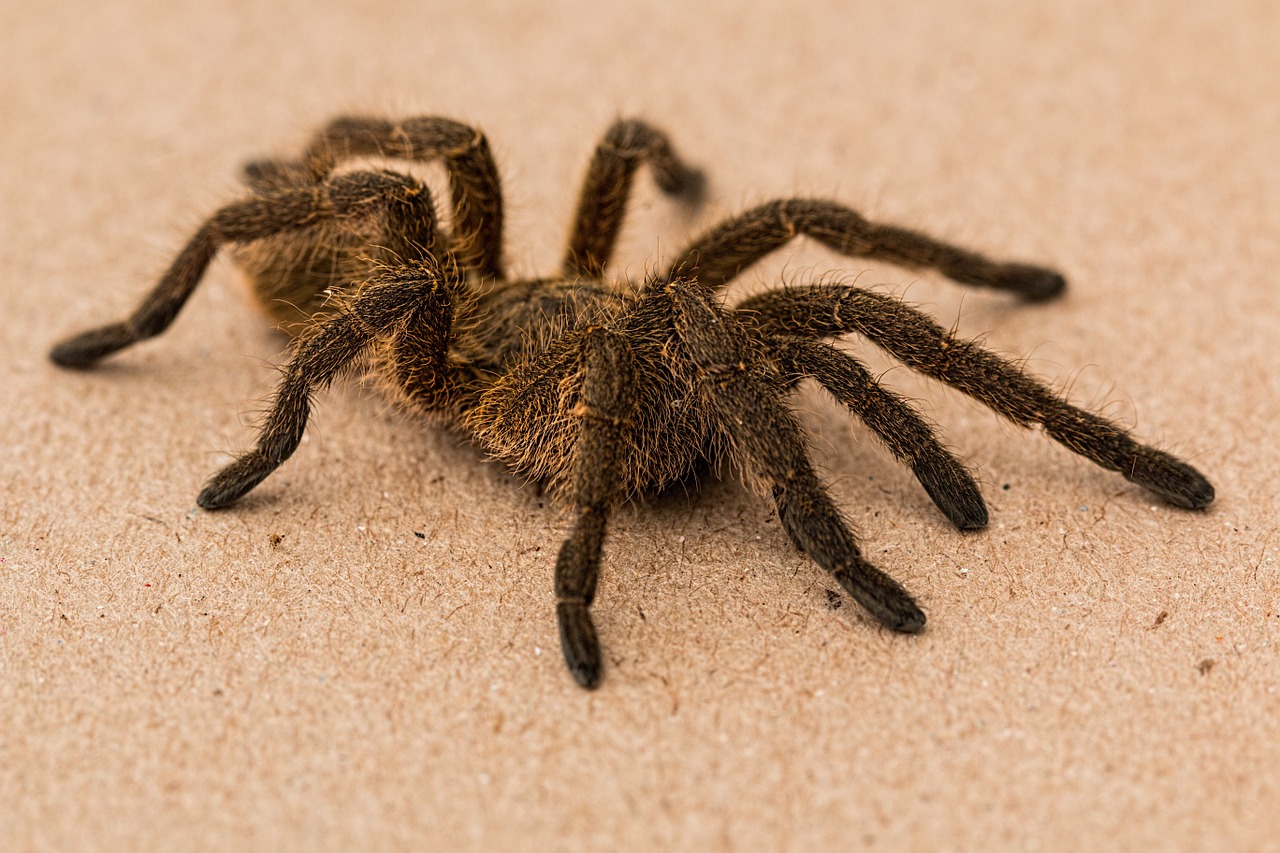 If this story sends shivers down your spine or even makes you want to scream, then you may benefit from a visit to a specialist Perth Hypnotherapy Clinic like HypnoCare:

…The other day, while I was cleaning up some toys spread around the living room floor, what I had assumed was only a rubber spider suddenly came to life scurried underneath the sofa.

It is not that I have a fear of spiders, but either the unexpected movement, or maybe the sudden impression that a toy was moving by itself, made me literally jump.

Though the author of the tale above didn’t have a spider phobia, there are many people who do.

Some become so terrified of the tiniest, tamest little eight-legged rascal that it actually affects their quality of life.

So imagine the horror of these people at a recent headline in a local newspaper: “Huge Spiders Invading Perth Homes.”

The article tells us that when we are in “spider season”, it means that it’s currently the spiders’ mating season.

And apparently because of the warmer than average summers, the spiders have really been going at it and are now booming.

The photos of this particular wave of spiders – as they are quite large – that were included in the article mentioned above are also not going to make any arachnophobes out there feel at ease.

According to the article, there are ways of keeping yourself safe: for example, spiders apparently do not like chalk, so drawing a circle in chalk around your bed before going to sleep could help to keep you safe.

However, given that the underlying problem is really the unreasonable fear of spiders more so than the actual danger coming from them, I cannot help as a therapist to recommend a more thorough solution to one’s arachnophobia than this protective chalk barrier.

Phobias of all kinds, including the fear of spiders, can be treated quite easily, and rooted out altogether, using hypnotherapy.

Here at Hypnocare a local Perth hypnotherapy clinic, we have successfully treated many patients for their spider phobia with a combination of clinical hypnosis and cognitive behavioural therapy.

The first thing we try to get across to our patients is that the trigger for their fear is not actually the thing they are afraid of (the spider, for example), but actually it’s the fear of the anxiety itself being triggered.

This may be a difficult thing to grasp consciously, but the primary virtue of hypnosis therapy is that it is able to communicate this to your unconscious mind, allowing patients to perceive things differently and helping them to think more rationally.

If you would like to find more details about this, please have a look around our website.

Those who are new to the concept of hypnotherapy might initially feel skeptical, but I have seen first hand patients who came in with arachnophobia being able to hold a spider in their hand without being afraid by the end of their treatments.

And if the newspaper article is one to believe, it shouldn’t be difficult to find a spider to use for this post-treatment test.