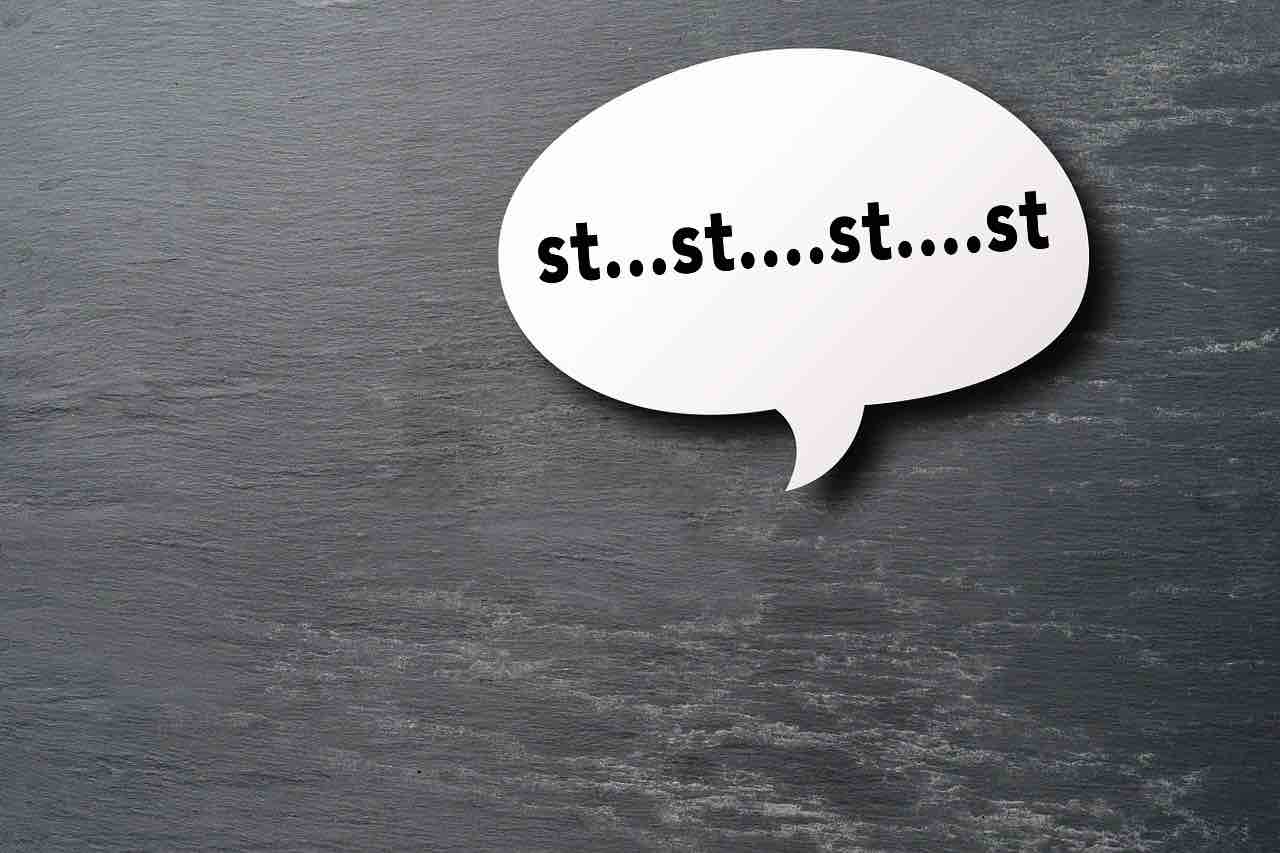 Hypnosis For Stuttering or Stammering at Perth Hypnotherapy

Last week I came across an interesting article in the paper about stammering, one among a variety of different conditions which we typically treat here at Hypnocare Perth Hypnotherapy Clinic.

The article was written by Rory Sheridan, a 21-year-old who suffers from stammering himself. In the article Sheridan writes about his experience at The Michael Palin Centre for Stammering Children in London and says that: “the negative thoughts which I had about my stammer were turned into positive ones as I realised it wasn’t such a bad thing.”

One way of thinking which helped him to feel less negative about his stammering, Sheridan writes, is that “everyone has their thing that they find difficult – speaking is mine.”

The article struck me because it captured exactly the spirit of our hypnotherapy treatment for stammering or other conditions; namely, to let an individual gain both the awareness and confidence they need to manage their condition.

Sheridan’s treatments have left him with a fresh new perspective of his condition, which he says he now looks at very differently and no longer lets it hold him back: “I apply for all the jobs and opportunities I want to,” Sheridan says, for example.

In the past Sheridan’s anxiety would never have allowed him to apply freely for jobs: he would have been too worried about how others would see him, too certain that other people with clearer speech would get picked over him for the position.

Sheridan’s new attitude, however, is that if anyone does react negatively to his stammering, this is simply not his problem, but that of the other person. In Sheridan’s own words:

“We are increasingly seeing and realising the many positives of what stammering gives to a person: empathy, patience, great listening skills, attention to detail and creativity.

The list goes on. I try to see the positives where I can.” I find Sheridan’s attitude inspiring not only as a therapist, but also as someone who suffered from stammering himself as a child.

Those who stutter like I did as a young child do so under various circumstances and also to various degrees, and although the condition is more common among children it does in some cases extend into adulthood.

There are various aspects of the condition such as “blocking”, when one is simply not able to utter a certain word or sound, “repetition”, where certain words or sounds are repeated a number of times before being able to move on to the next word or syllable, and “prolongation”, where a sound is stretched out much longer than the way it is normally pronounced.

You can imagine how children with conditions like these will get teased – in some cases good-naturedly by friends, but in other cases more malevolently – and how it can have a serious impact on their self-confidence.

The team at Hypnocare Perth Hypnotherapy Clinic can help you rebuild your confidence and we very often help our clients get over their anxiety associated with a variety of conditions.